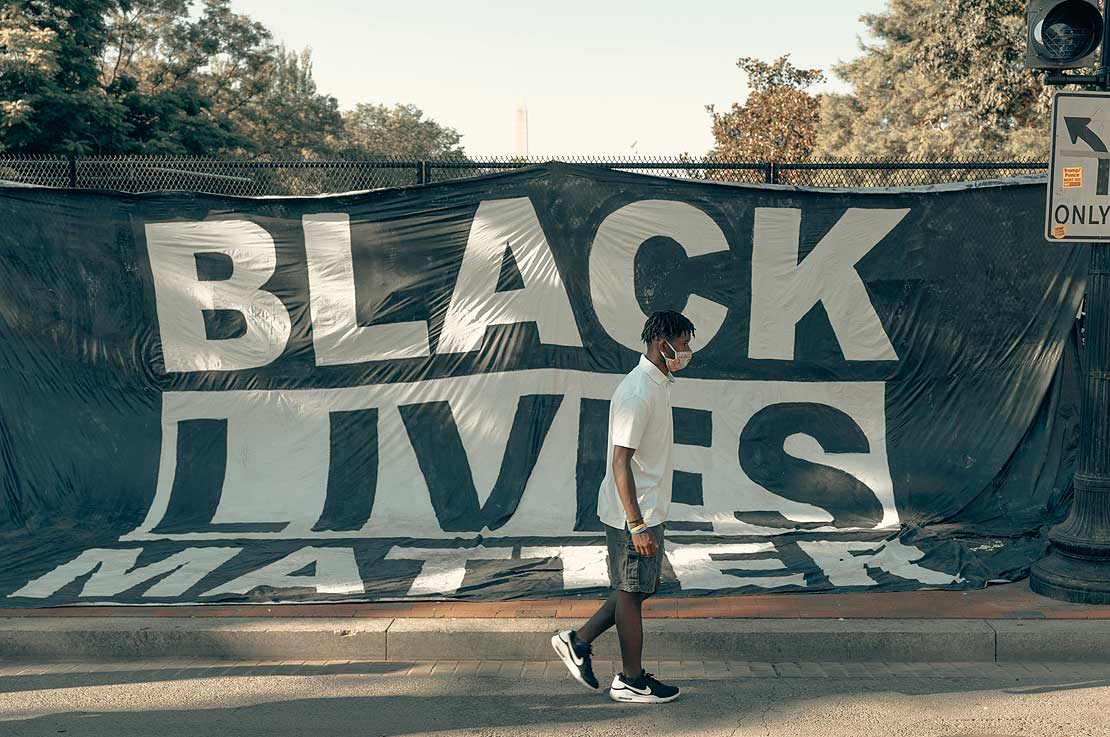 From Black Lives Matter rallies to the removal of historical statues, the twin themes of racism and colonialism have been making the headlines this year – yes, even in 2020 these remain unresolved.

The sight of protests in the streets (and bronzes being taken out of them) are a hopeful sign for social justice advocates. The roar of chanting marchers and the clanging of falling bronzes are music to progressive ears. But, given the spotlight on public protests, it is easy to forget that struggles to improve racial relations and reassess public memory also go beyond the realm of militant actions.

Schools and classrooms are ongoing sites where anti-racism battles have taken place. We have a ‘world-leading’ curriculum whose words are succinct and aspirational. Often poetic and political, some ideas echo what we hear in street protests today: “equity through social justice”, “care for the environment”, “diversity”, “inclusion” and the acknowledgement of the Treaty of Waitangi.

So, given such a forward-thinking curriculum, it would be fair to expect that archaic racist attitudes would be a thing of the past among Aotearoa’s schools and young kids, right?

Unfortunately, the evidence suggests the contrary. Racism in our schools is perpetrated and endured on a daily basis by students. In some cases, racism by teachers is overt. Systemic racism in the educational sector exists, with recent allegations (though these were subsequently overturned in a review) at Waikato University.

Calls to acknowledge, challenge and overcome racism frequently invoke defensive reactions: “I’m not racist, I have many Māori friends”; “I’ve dated a non-European”, “I don’t see colour”; “I was bullied as the only Pākehā when I was at school”; “We’re all New Zealanders/Kiwis”; “We’re all human” ; “Isn’t this reverse racism?”; “Waitangi is already a holiday, soon Matariki…”;  “What about white pride day?”; “We’re better than Australia!”. The arguments are well known and occur in many variations; all attempt to deny that racism exists or to deflect attention away from it.

Aotearoa prides itself on punching above its weight in many spheres. New Zealand women were the first to vote. This country stood its ground against a superpower by being nuclear-free. This year, we’ve been the only nation bold enough to set a strategy to stamp out COVID-19. If we’ve earned such an intrepid reputation for tackling big issues, why do we still set the bar so low for our enduring racism? Why not also punch above our weight in terms of race relations? We’ve successfully managed the Covid-19 virus as a nation – why not aim to be world-leading in stamping out the mental virus of racism from Aotearoa?

The New Zealand school curriculum says it is “non-racist”. We want to change it to a proud and emphatic ‘anti’ prefix.

Massey University has proclaimed itself to be a Treaty of Waitangi/ Te Tiriti-led institution. Throughout our education programmes this bi-cultural affirmation must manifest as an active anti-racism stance. From small personal actions to public petitions and brilliantly designed campaigns, there are many promising initiatives out there.

For us as teachers, making Tiriti-led learning a mainstream experience is the goal. For those still living only in New Zealand, Tiriti-led learning is an invitation to arrive at last in Aotearoa as well. It is dialogue; it is kōrero. It is understanding through whakapapa (genealogy of all kinds). It is updating traditions with tikanga (Māori values and practices). It is looking forward to the te reo Māori being the vocal soundscape in our schools and classrooms. Recalibrating compasses toward turangawaewae (ancestral homes). It is experiencing solitude while finding whānau.

For understandable reasons, our education system puts a lot of emphasis on preparing students to navigate the increasingly competitive, globalised and technology-driven world we imagine they will inhabit. But the obsession with future-focused skills and competencies has obfuscated the past-focused curriculum we also need. 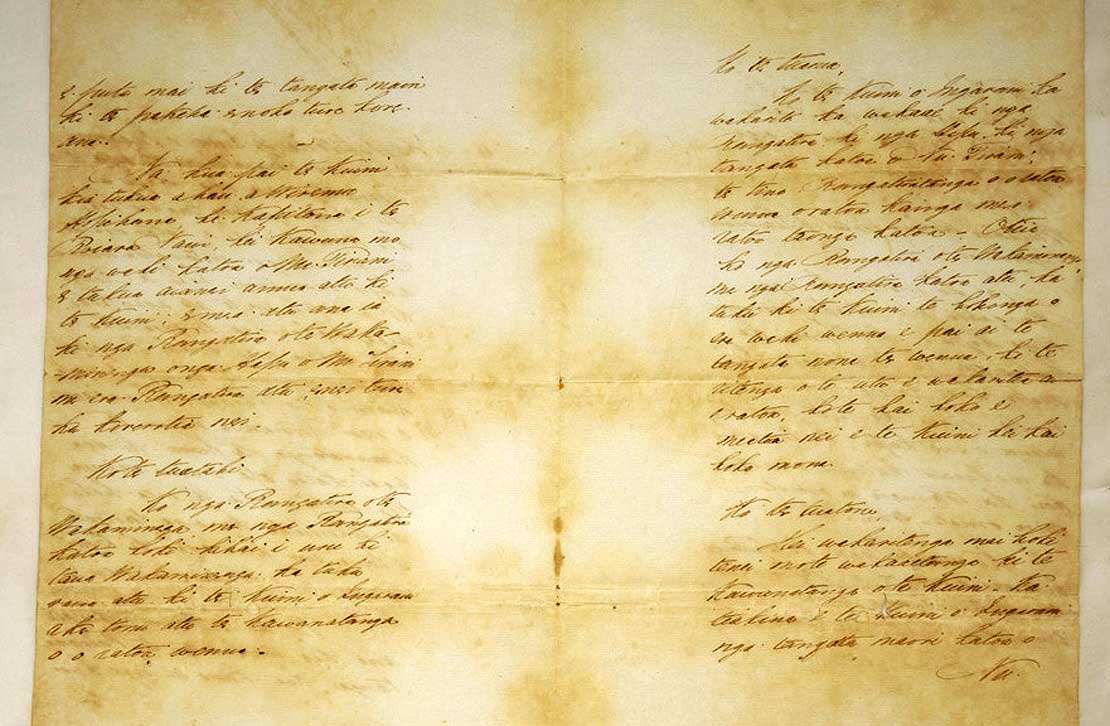 History helps us understand the present

The announcement that learning Aotearoa New Zealand’s histories will be compulsory is a step forward to the past. But history teaching – or any other subject for that matter - is not a bag of content we have to remember.

But this is only if you have not viewed the land through the lenses of Ihumātao, Bastion Point, the Dawn Raids, Whina Cooper, Merata Mita, Parihaka, Ōrākau, Te Maro, Tupaia and many other racist- driven oppressions.  Like any deep journey, Tiriti-led learning will often be a bumpy and uncomfortable ride.

But the journey itself is not premised on generating shame or despair. Arriving in Aotearoa will always be sheltered under the local ethics of care: Nā tō rourou, nā taku rourou, ka ora ai te Iwi (With your contributions and my contributions, we will all prosper).

Schools proclaim to support students to reach their full potential. Can a Tiriti-led education help an entire nation reach its own?