Photography professor features in book and exhibit on Antarctica 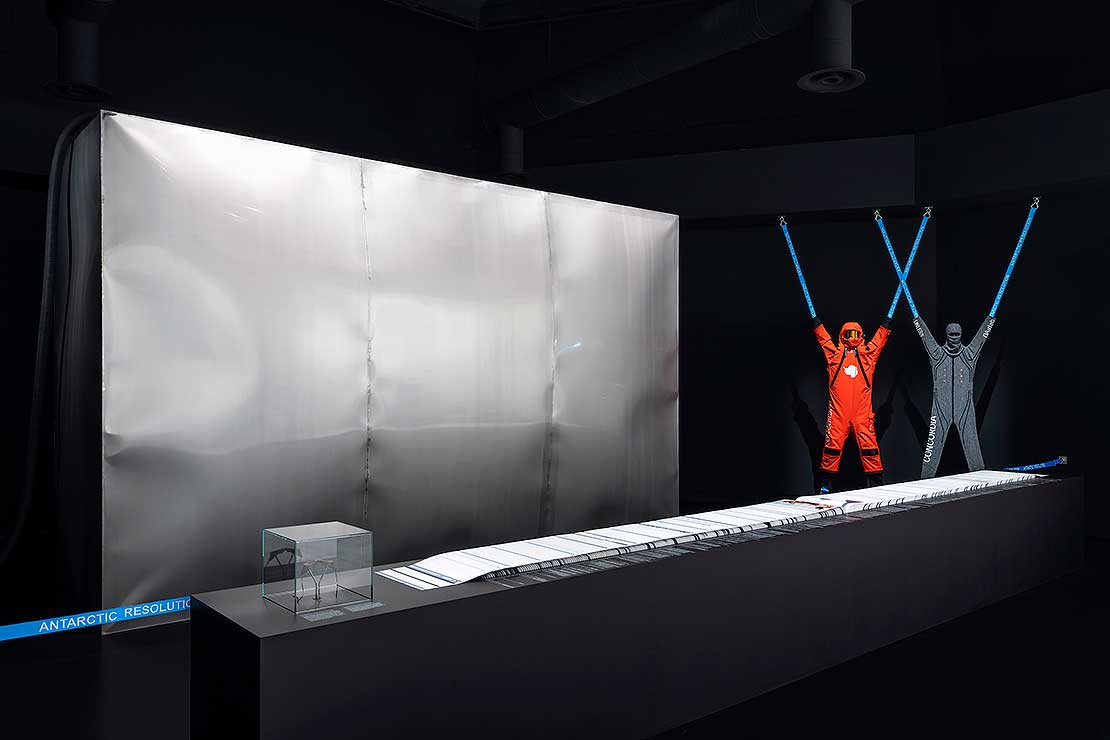 Antartic Resolution on display at the 17th International Architecture Exhibition in the Central Pavilion of the Giardini della Biennale, Venice, Italy. Image courtesy of UNLESS ©️ Delfino Sisto Legnani. 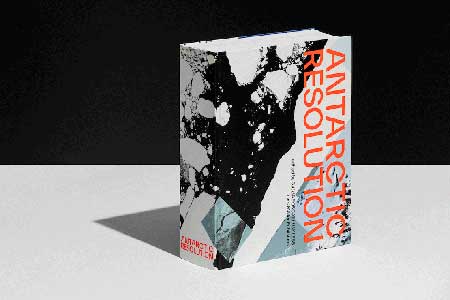 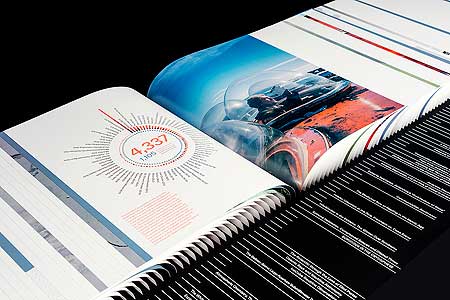 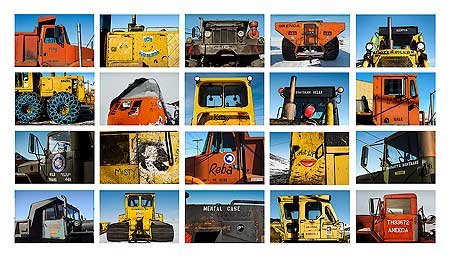 Professor Noble's Bitch in Slippers (2008) features in the book.

Antarctic Resolution, a multidisciplinary project co-authored by the world’s leading experts on the Antarctic, has just been launched in Italy and features the work of photographer Distinguished Professor Anne Noble, from Massey’s Whiti o Rehua School of Art.

The 1000-page book was released at the Biennale Architettura 2021 in Venice on the eve of the 200th anniversary of the first recorded sighting of Antarctica.

Antarctic Resolution is the first publication on the Antarctic that attempts to offer a multidisciplinary, high-resolution image of our southernmost continent. Edited by Giulia Foscari/UNLESS, and co-authored by 150 leading polar experts, the volume presents the collective research in the form of authored texts, photographic essays, and data-based visual portfolios.

Articulated in three main sections – geopolitics, science, and architecture – the publication includes the first census of Antarctic architectures, conceived as an open access archive which aims to foster reduction of the contaminating anthropogenic footprint on the continent.

Professor Noble’s projects Bitch in Slippers, Piss Poles, Ice Blink, Whiteout and a series of images from the book The Last Road, feature throughout the book.

“My work has been included for its critical engagement with the histories of Antarctic representation and visualisation of human presence in Antarctica,” she says. “It is a privilege for this work to find a home within such a significant global transdisciplinary project that includes the most eminent Antarctic scientists, humanities scholars and artists, many of whom I have had the privilege to meet, both in Antarctica and elsewhere.”

Professor Noble, who was awarded the Officer of the New Zealand Order of Merit in 2003 for services to photography, visited Antarctica as New Zealand Arts Fellow and a United States National Science Foundation Fellow. Her books include Ice Blink: An Antarctic Imaginary (2011), These Rough Notes (2012) and The Last Road (2013).

Antarctic Resolution is premiered at “How will we live together?”, the 17th International Architecture Exhibition curated by Hashim Sarkis, Dean of the School of Architecture and Planning at the Massachusetts Institute of Technology. Exhibited within the Central Pavilion of the Giardini della Biennale, the research is presented alongside the symbolic snow goggles worn by Captain Robert Scott while crossing the Antarctic, and the pioneering Antarctic Suit designed by D-Air Lab in collaboration with UNLESS, as a portable environment which enables survival on the hostile white desert.

The book’s editor, Giulia Foscari Widmann Rezzonico, is an architect, researcher and writer. She is the founder of UNA, an architecture studio focused on cultural projects, and of its alter ego UNLESS, a non-profit agency for change devoted to interdisciplinary research on extreme environments threatened by the planetary crisis.