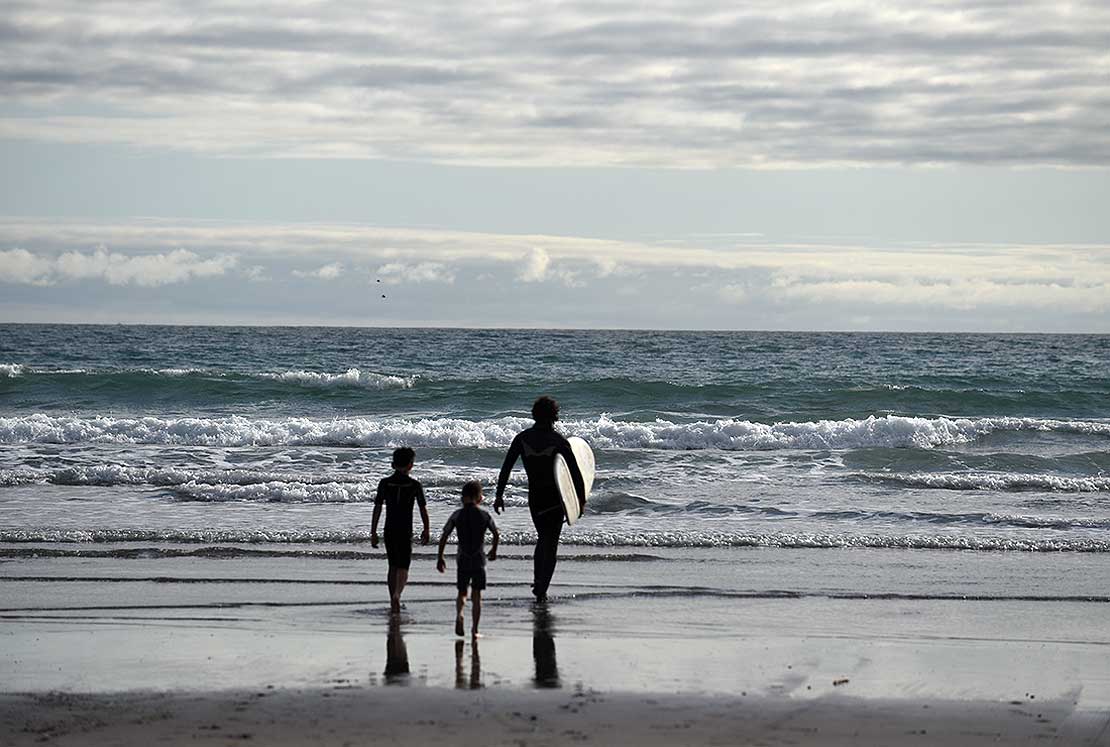 The recently released report concludes that any further delay in global action on climate change will miss a brief and rapidly closing window of opportunity to secure a liveable and sustainable future for all. 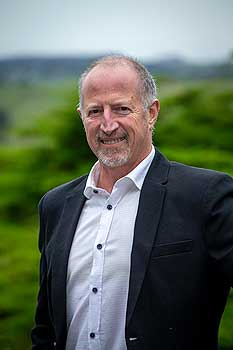 The Sixth Assessment Report on Impacts, Adaptation and Vulnerability by the Intergovernmental Panel on Climate Change (IPCC) has just been released, and a Massey academic has made several key contributions.

Professor Glavovic’s contributions conclude that rising sea levels means disruption to coastal livelihoods is inevitable, and that while we already have effective ways to prepare for these impacts and to cut emissions, there is a gap between knowledge and implementation.

“This depends on governments, civil society and the private sector making inclusive choices that prioritise risk reduction, equity and justice. International cooperation will be crucial, as will strong partnerships with traditionally marginalised groups including youth, Indigenous Peoples, local communities and ethnic minorities.”

Professor Glavovic adds that the report’s findings are particularly relevant for Aotearoa New Zealand. “Our people, the things we value, and our economies and livelihoods are concentrated along the shoreline. Resilient and sustainable coastal livelihoods depend on maintaining diverse, productive and healthy coastal ecosystems in the face of global change.”

Despite the impacts that are already being felt around the world, Professor Glavovic says there is still time to limit the damage, but action must be taken now.

“We are running out of time to avoid dangerous climate change. The IPCC is a unique and stellar example of an effective science-policy partnership. Science demonstrates that climate change is real. It is unfolding now. We need visionary political will. If political action is not taken in this decade, prospects will be dismal for us, our tamariki, and the other species we are privileged to share this planet with.”

The United Nations Secretary-General António Guterres described the IPCC report as an atlas of human suffering and a damning indictment of failed climate leadership.

The report concludes with a call to action: “The cumulative scientific evidence is unequivocal: Climate change is a threat to human well-being and planetary health. Any further delay in concerted anticipatory global action on adaptation and mitigation will miss a brief and rapidly closing window of opportunity to secure a liveable and sustainable future for all.”

The IPCC report builds on an earlier IPCC report about the world’s oceans and icescapes in which Professor Glavovic was coordinating lead author on the sea-level rise chapter. Five core conditions for coastal cities and settlements to fulfil their role in climate-resilient development are identified:

Professor Glavovic agrees, “As sentinels on the climate change frontline, coastal cities and settlements play a pivotal role in global and local efforts to adapt to unfolding climate change impacts and to navigate perilous times ahead.”