Home > About Massey > News > Does our approach to mental health need to be re-written?

Does our approach to mental health need to be re-written? 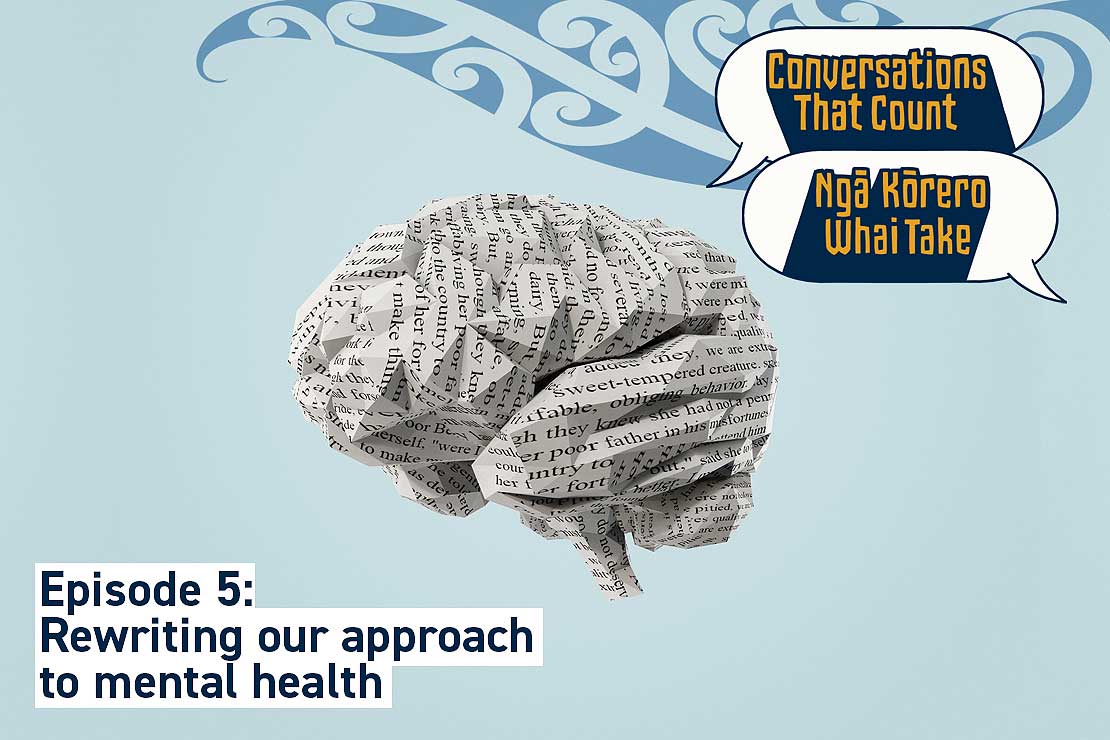 In this episode we deep dive into what's working and what's not in NZ's approach to mental health.

It goes without saying that New Zealand’s approach to mental health has evolved significantly over the past few decades. It’s taken considerable effort from successive governments, non-government organisations and private enterprises alike to get us to where we are now, but have we yet moved far enough? In the fifth episode of Conversations That Count – Ngā Kōrero Whai Take, we take a deep dive into mental health in this country, looking at where the system is succeeding, where it is failing, and what we could collectively gain from refocusing our efforts.

On this episode, produced by The Spinoff in partnership with Massey University, host Stacey Morrison is joined by Massey University’s Dr Kirsty Ross and award-winning journalist and author Jehan Casinader. Their kōrero takes on a broad scope, moving from deep examinations of the language we use to discuss mental health to the tools that psychologists and clients alike have at their disposal, and how that shared toolkit could and should be expanded.

A senior lecturer in clinical psychology, Dr Ross is also currently a practicing psychologist – a “pracademic”, in her own words. It is that ongoing real world experience which fuels her drive to ensure that the field feels accessible to all – to establish and ingrain in Aotearoa the idea that, as she puts it, “psychology is for everyone”.

“Everybody has mental health, and as a psychologist I feel really strongly that everyone should be given the ability, the tools and the ideas [to know] how they can support their own wellbeing and that of their whānau.”

Ross is conscious that her chosen field is one particularly susceptible to outside perceptions, with the stigmas associated with psychology – and particularly the idea that it’s elitist or overly judgmental – often working to discourage people from accessing necessary services. For Casinader, one of the key issues – and one we’ve sadly seen manifest in a number of kōrero across the podcast series – is that of fair and equitable access.

“I think that our system is profoundly inequitable,” he says, “and the nature of the help that you receive is very much dependent on a range of factors. [For example,] your socioeconomic status – can you pay $120 an hour to go and see someone? Are you living in the provinces, in an area where there is no counsellor? How are you treated by that system on the basis of your ability to communicate? Your race? Your cultural background?” 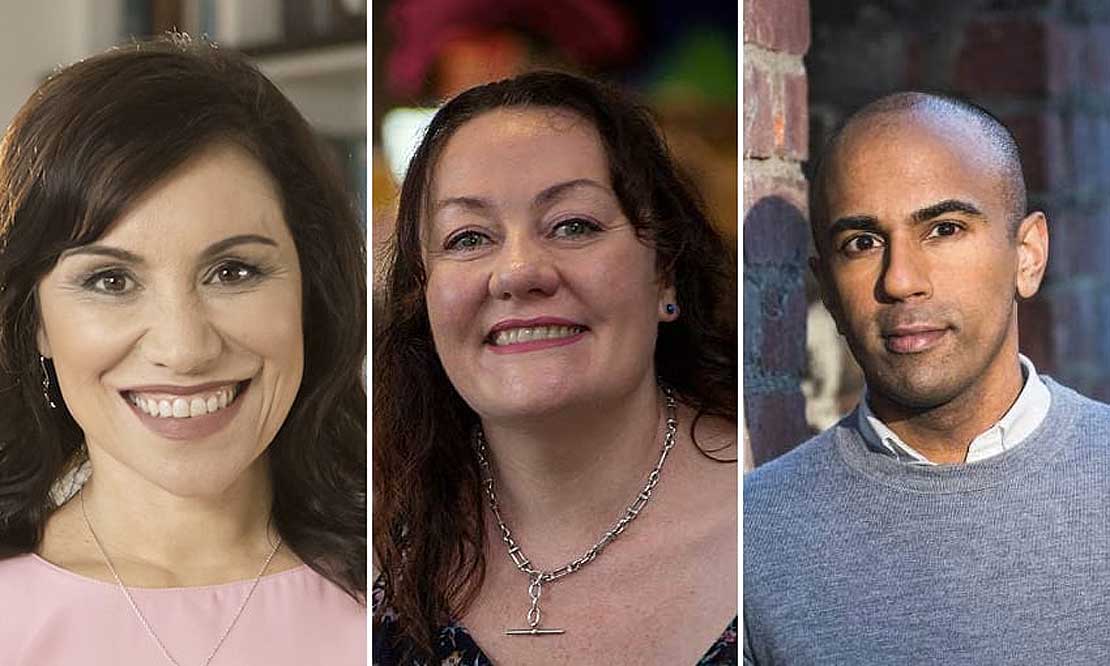 Casinader, a journalist best known for his work with TVNZ’s Seven Sharp and Sunday programmes, came to be an outspoken voice in the mental health conversation through distinctly different circumstances. Having struggled with his mental health for a number of years, in October he published This Is Not How It Ends, a compact memoir of sorts which functions also as a personal and profound advocacy for the power of storytelling as a vehicle to recovery. Casinader acknowledges his privilege in being able to access substantial – and in large part useful – mental health services, but says that he’d long felt something was missing in the treatment he’d received.

“I often felt like I wasn’t being heard. I felt that there was something sitting beneath the surface of my distress that I wasn’t really getting to the root of, and that’s how I landed on storytelling … the idea that each of us has an internal story that explains who we are, where we’ve come from and where we’re going.

“As a journalist, having sat with people who’d rewritten their life stories – they couldn’t change what had happened to them … but they could change their interpretation. For me, that was the game-changer.”

While, as Casinader acknowledges, the role of personal narratives can oftentimes be overlooked in the treatment process, the idea that every individual has their own distinct story – and that a diagnosis forms only a fractional part of this – is also a central tenet of Ross’s practice. Writing for Stuff earlier this year on strategies for navigating the emotional burnout of Covid-19, Ross made reference to this temporality as something to hold onto; a reminder that our stories will continue.

“Being mindful of what is going on in our world is important. But so is ensuring it doesn’t take over every waking moment. Focus on the more immediate activities and people that are important to you. Keep familiar routines, valued activities and connections to people in our lives.”

As we reach the end of a year which has been by magnitudes more universally disrupted and tumultuous than most, it’s an important reminder, and one which ties into one of the core messages of this episode – that psychology should be for everyone. Because while it’s undoubtedly important to try and see our current situations in perspective, Ross believes primarily that anyone who feels overwhelmed or in need of assistance should be comfortable in seeking help, and in knowing that it’ll be available to them, without stigma, judgement or baggage.

If you’re in need of help, a list of accessible mental health resources available in Aotearoa can be found here.

Need to talk? Free call or text 1737 any time for support from a trained counsellor.

The fifth episode of Conversations That Count – Ngā Kōrero Whai Take is now available via iTunes, Spotify or your preferred podcast platform.