Declaration lays the foundation for global treaty on plastic pollution 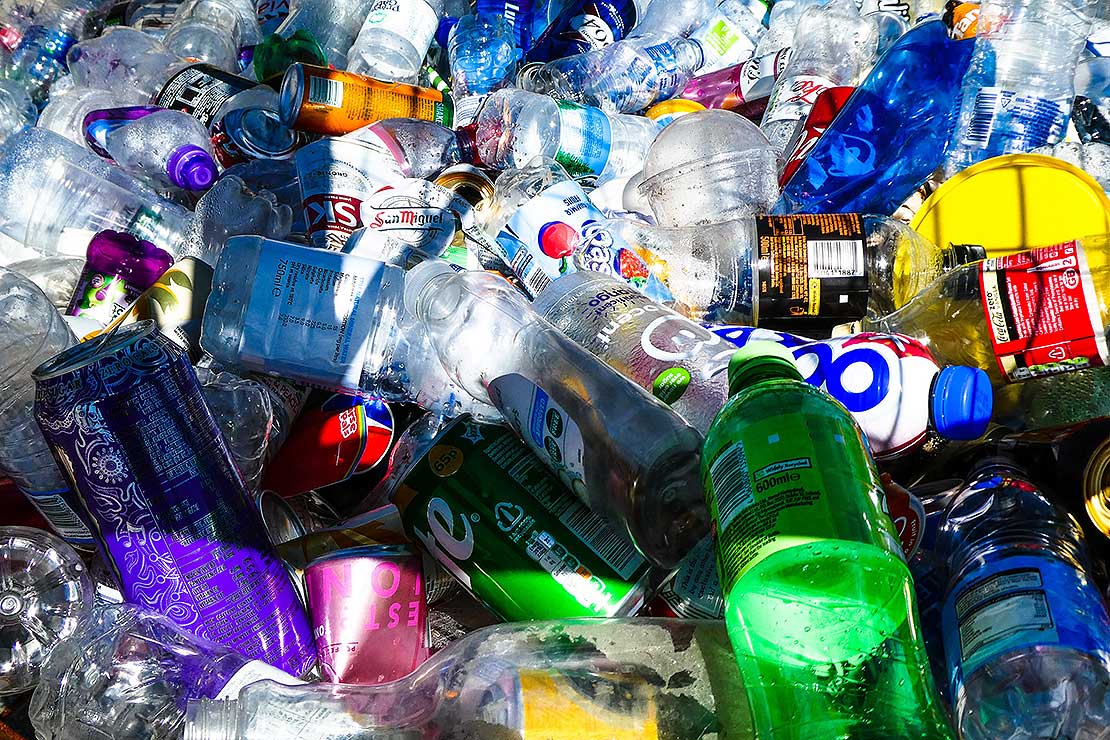 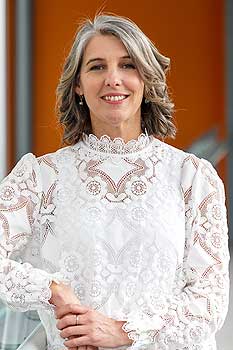 Reducing plastic pollution around the globe is something that needs a unified approach in order to bring change, and Associate Professor Trisia Farrelly from the School of People, Environment and Planning is one of a handful of scientists at the forefront of this work.

Associate Professor Farrelly has been working with plastic pollution scientists around the world to develop a Scientists’ Declaration on the Governance of Plastics. The aim of this piece of work is to amplify a consensus statement from the global scientific community at the United Nations Environment Assembly (UNEA) 5.2 this month. The Assembly has a focus on strengthening actions for nature to achieve the Sustainable Development Goals, one of which focuses on responsible consumption and production.

The declaration calls on governments to support the establishment of a new global treaty based on independently peer-reviewed scientific consensus and local and Traditional Knowledge Innovations and Practices (TKIP) of indigenous peoples and local communities to meet the global scale of the plastics crisis.

As a member of the United Nations Environment Programme’s (UNEP) Scientific Advisory Committee (SAC) for Marine Litter and Microplastics, Associate Professor Farrelly says the declaration includes the following clear messages from the global scientific community which reflect the content of the October 2021 SAC report From Pollution To Solution: A Global Assessment of Marine Litter and Plastic Pollution:

- There is more than enough evidence to know that pollution caused by plastics throughout their life cycles is profoundly impacting biodiversity, including ecosystem health, species and habitat loss, human health (including fertility and cancers), climate, sustainable livelihoods, cultural diversity and, therefore, human rights worldwide.

- Plastic pollution is transboundary, and its impacts are intergenerational. Approaches currently proposed for addressing plastics, which focus primarily on waste management and marine litter, do not reflect the findings of the UNEP's SAC for Marine Litter and Microplastics. A full life-cycle approach with responses focussed on dramatically reducing global plastic production are urgently needed. 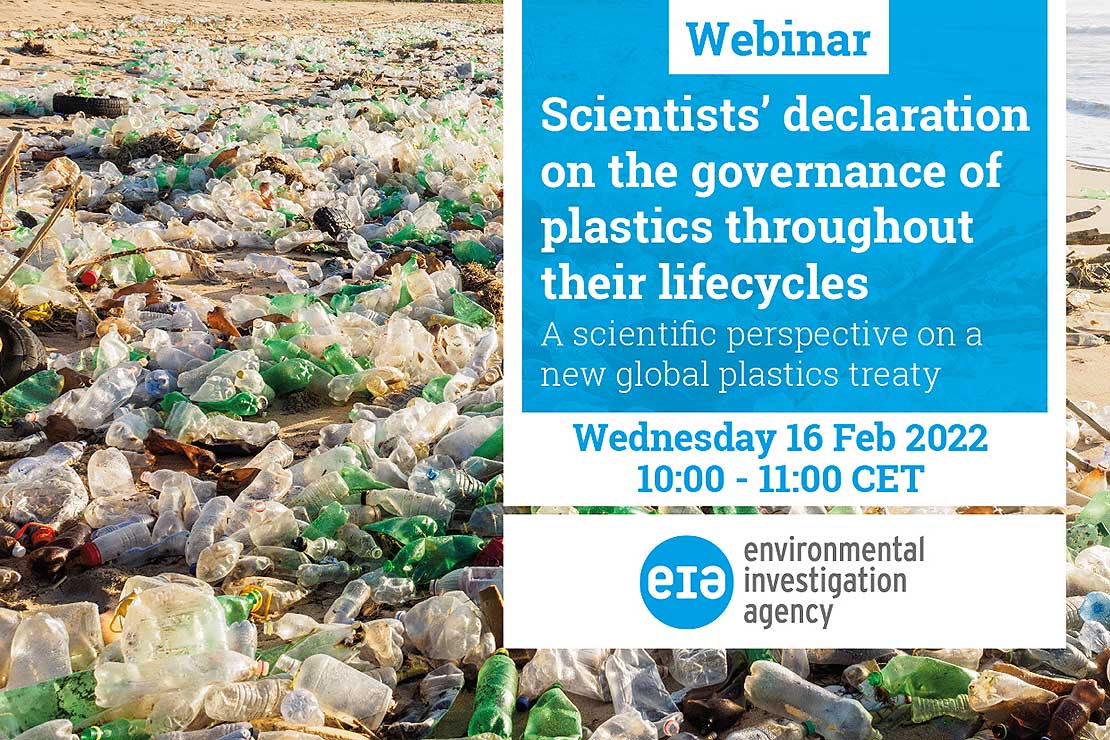 The declaration calls on governments to support the establishment of a new treaty to take action towards the global plastics crisis.

The declaration will be launched on 16 February, and Associate Professor Farrelly will be presenting on the topic, with particular focus on the social science of plastic pollution from her perspective as an environmental anthropologist.

Associate Professor Farrelly will also be presenting at the United Nations Development Programme’s Let’s Talk Plastics webinar series on 16 March, where she will speak to the paper published in Science late last year and report on the launch of the declaration.