The Knowledge Exchange Hub is a world-class centre for curiosity-driven research in the field of social citizenship and big data analytics.

Bridging traditional humanities/social science and sciences practices and modes of thought, the Knowledge Exchange Hub brings together a dedicated team of transdisciplinary researchers to identify and work on critical social, ethical and intellectual issues that face New Zealand and the world today. 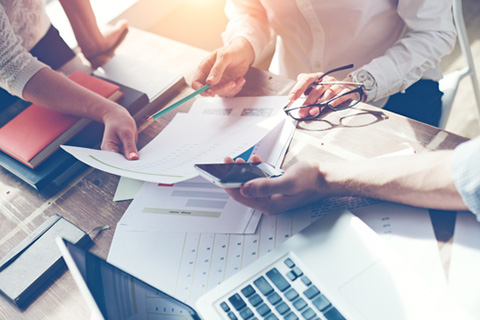 Despite growing prosperity in most advanced economies, it is clear the benefits of this prosperity are not being fairly shared within their populations. Shared prosperity is now one of the developed world's most pressing issues. 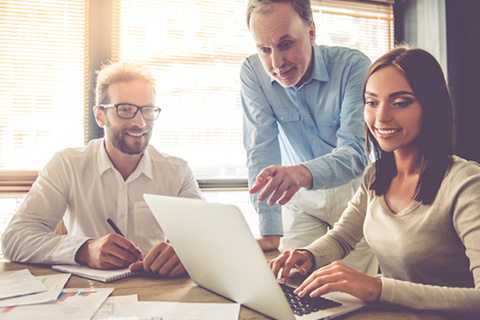 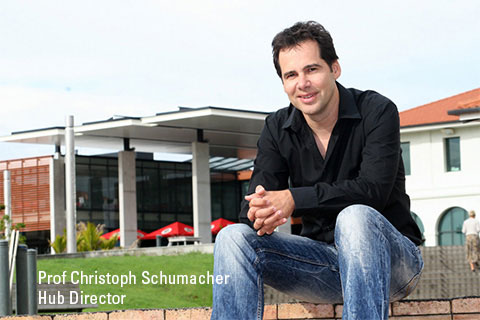 The Knowledge Exchange Hub is headed by Prof Christoph Schumacher who is professor in Innovation and Economics in the School of Economics and Finance. The team is composed of researchers from the fields of science, health, mathematics, data science, humanities, economics and finance.

Data analysis allows company leaders to fully understand what drives value to their company and effectiveness of programmes of work.

Industry sector analysis can provide a view of how well a given group of companies are expected to perform as a whole. It also enables individual organisations to benchmark against industry standards.

Economic impact studies examine the effect of an event on the economy in a specified area. These studies can help quantify the impact of changes in business revenue, business profits, personal wages and/or jobs.

Evaluating the effectiveness of projects and initiatives against organisational objectives and current business climate helps ensure you will deliver the best outcomes for your business.

Forecasting is essential for business planning – it can help you predict the future of the market and your business. By doing forecasting businesses can change their objectives to achieve success in a changing environment.

We have successfully partnered with a number of large corporates and global organisations and industry groups including:

“Massey University is a powerhouse of knowledge and smart thinking, and by strengthening our relationship together we can make Auckland the innovative hub of the Pacific Rim.”

“We work with the Knowledge Exchange Hub in producing the annual KPMG Financial Performance Survey (FIPS). Our partnership has greatly improved the timeliness of the whole process.”

The Knowledge Exchange Hub biennial survey of the Queenstown Lakes Area reveal many businesses are struggling to fill vacancies, with the major barrier to hiring staff being a lack of affordable and suitable accommodation:

New Zealand consistently ranks as one of the most prosperous countries in the world, yet the gap between the haves and have-nots continues to grow. Prof. Christoph Schumacher discusses this conundrum.

Knowledge Exchange Hub Prof Christoph Scumacher discusses the relationship between falling manufacturing and the hollowing out of the middle class.

The Knowledge Exchange Hub is about to embark on its second survey of the labour and accommodation squeeze in the Queenstown Lakes region.

In conjunction with Massey HR researchers MPOWER, the Knowledge Exchange Hub examines whether Kiwi companies are competitive in terms of executive education and developing future leaders.

The recently announced $28 billion Auckland transport spend would have a positive effect on the region's productivity, according to Prof. Christoph Schumacher:

We’ve been warned that the robot job takeover is imminent. With so many jobs under threat from automation, is a universal basic that gives everyone a no-questions-asked cash payment the answer to future mass unemployment? Prof Christoph Schumacher spoke to Duncan Garner’s Radio Live:

The Knowledge Exchange Hub biennial survey of the Queenstown Lakes Area reveal many businesses are struggling to fill vacancies, with the major barrier to hiring staff being a lack of affordable and suitable accommodation:

New Zealand consistently ranks as one of the most prosperous countries in the world, yet the gap between the haves and have-nots continues to grow. Prof. Christoph Schumacher discusses this conundrum: